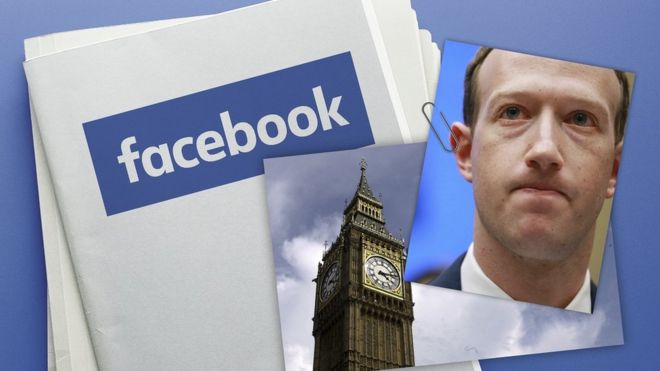 Emails written by Facebook’s chief and his deputies show the firm struck secret deals to give some developers special access to user data while refusing others, according to MPs.

A cache of internal documents has been published online by a parliamentary committee.

It said the files also showed Facebook had deliberately made it “as hard as possible” for users to be aware of privacy changes to its Android app.

1) Why is it important news that Facebook is playing favorites with some developers and blocking access to others?

2) Facebook is a public company, not a government entity, is run for profit, and is not a requirement for life.  Why should it not be able to treat certain customers more favorably than others?