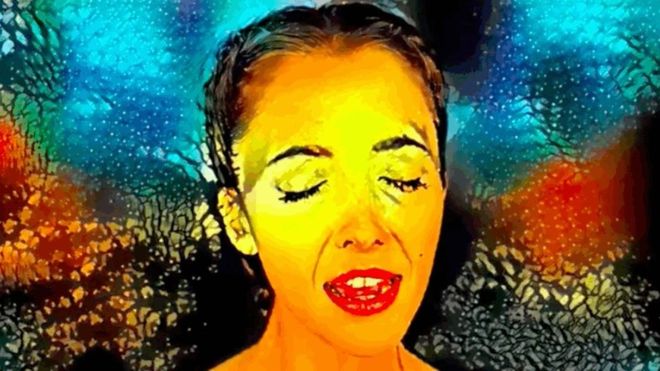 Taryn Southern, a YouTube star and content creator, has just released a song she wrote with the help of artificial intelligence.  Called Break Free, it’s a brooding ballad that wouldn’t sound out of place on the Hunger Games soundtrack. Southern wrote the lyrics and melody, but the backing track was built by her laptop, after she punched in a number of settings for the song’s mood, tempo and instrumentation. “My new collaborator is not human,” she grins. “It’s an AI algorithm”.

1) Why does it matter (or not) that AI is creating music we might actually pay to buy?

2) What are the ethical issues here?