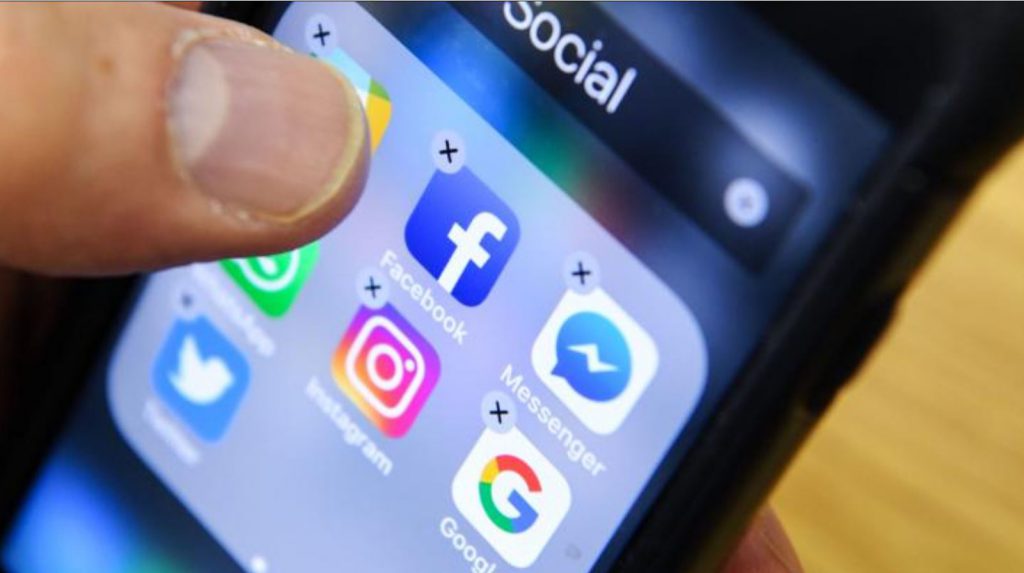 Facebook and its CEO, Mark Zuckerberg, pledged to fix how it handles political and issue ads in the wake of Russian meddling in 2016. But just days before the midterm elections, a key part of Facebook’s effort is broken, and it’s unclear if the company is doing anything to fix it.

The company has touted new rules for political ad-buyers as a major component of its work to combat disinformation on its platform. In 2016 Russian trolls with links to the Kremlin bought ads targeting Americans in the run-up to the presidential election. They were able to do so without giving any information to Americans seeing those ads about who was paying for them.

Political ads on the platform are now supposed to say who paid for them, but Facebook allows buyers to fill in that information themselves. And if anyone or any system at the company is supposed to be ensuring that the information these ad-buyers submit is the truth, they appear to be asleep at the wheel.

1) Why does it matter that Facebook is allowing fake adverts?