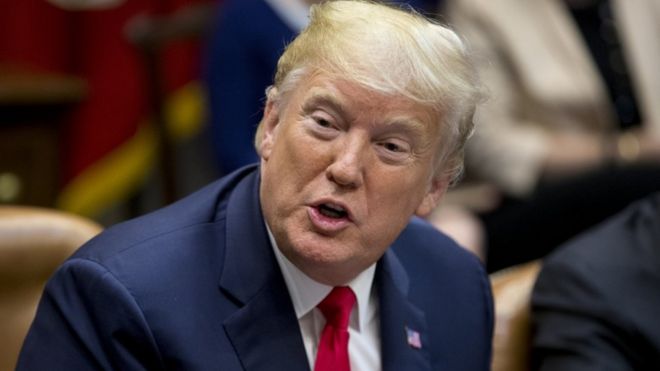 Google has defended the way its bosses greeted the election of Donald Trump, after criticism by right-wing media.

A video published on Wednesday by the Breitbart website shows senior executives commenting the morning after the 2016 election.

1) Why is important for Google (and other tech companies) to be free of political bias?

2) In what ways might political bias, eluded to by the BBC with their quote that a Google co-founder said that “I certainly find this election deeply offensive and I know many of you do too” be reflected in what Google does or how Google prioritizes and presents search results, for instance?