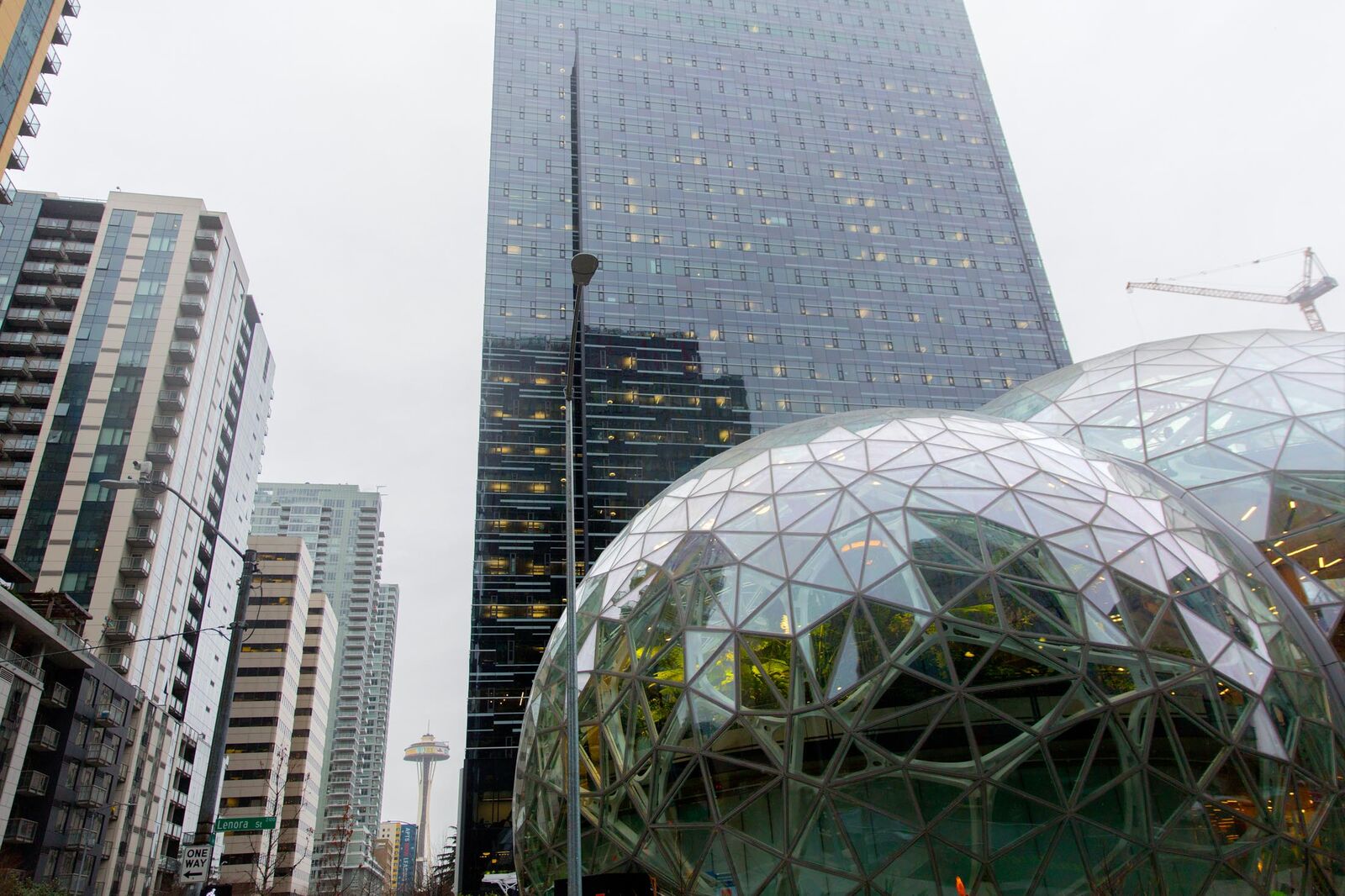 It was, as the local public radio station said, the day “Seattle Nice” died. On May 2, the residents of Seattle were hit with a one-two punch. For months, the city council had been debating a new tax on large employers to raise $75 million for new affordable housing and services for the homeless, whose growing population had burst out of shelters and into tents around the city.

In the late morning, just before a council hearing, a columnist for the Seattle Times broke the news that Amazon.com Inc., the city’s largest employer, was playing hardball. The typically hermetic company said it paused expansion plans for buildings that would house about 7,000 employees pending the outcome of the upcoming tax vote.

1) “each new tech job creates four to five non-tech jobs over the next decade.”  Why do tech jobs help the economy so much?

2) Does it make sense to levy an additional tax on tech companies that create so many jobs?