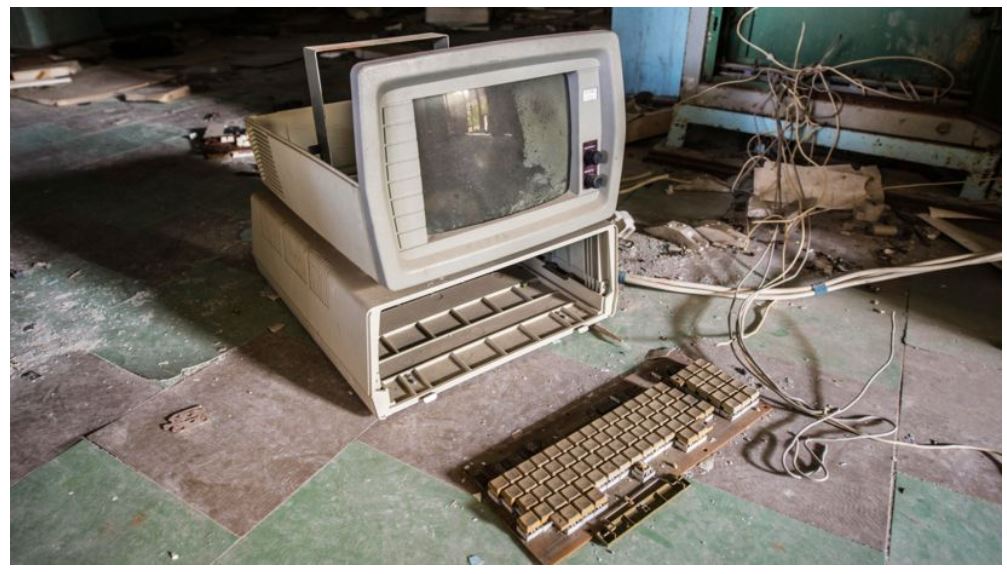 In the 1960s, a Russian engineer proposed a civilian computer network to connect workers and farmers all across the Soviet Union, and the idea made it all the way to the highest authorities in Moscow.  What went wrong?

1) There are myriad examples of tech that came to market too early, for instance the Palm Pilot was a 1997 version of Apple’s iPod touch which came out in 2007.  Why can a great idea be sometimes “before its time”?

2) Do you know of any other examples of “released too early” tech?