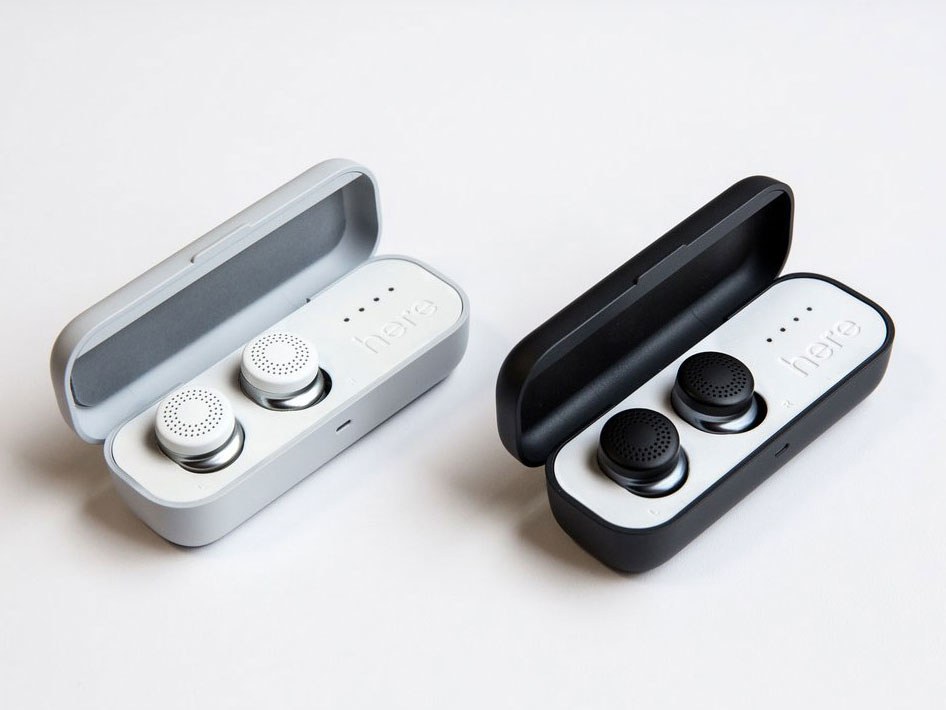 ON OCTOBER 23, 2017 Doppler Labs founder Noah Kraft got a Facebook notification. One of those “On This Day” pop-ups, resurfacing a post from exactly two years ago, when Kraft had appeared on CNBC to make the case for his company. “We want to put a computer, speaker, and mic in everyone’s ear,” Kraft said during the interview. “We have very lofty visions of the future, everything from real-time translation to personal assistants.”

The memory stung. Because on October 23, 2017 Kraft was nine days away from shutting down Doppler Labs for good.

1) “”Hardware is hard” is one of the great Silicon Valley clichés.”  Why is this?

2) If hardware is indeed hard to do, then why are “Microsoft, Apple, Google, Amazon, and Facebook—are all pouring billions into developing their own gadgets. “?