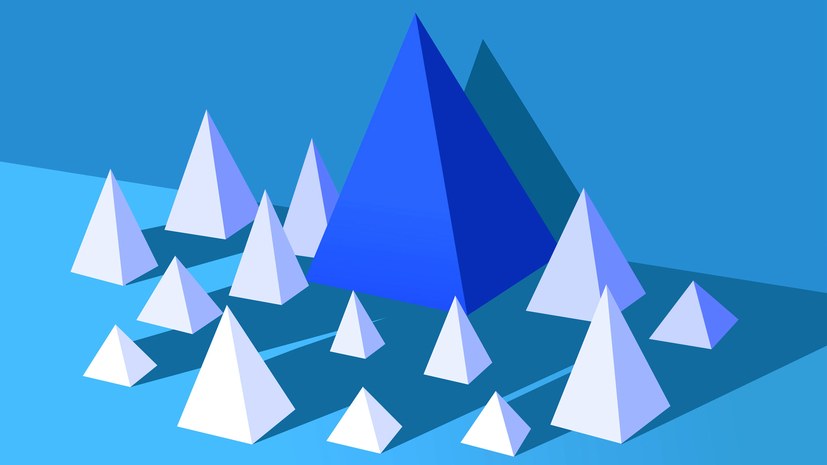 IN 2010, FOURSQUARE cofounder Naveen Selvadurai believed that his company, and several other social-media upstarts—Twitter, Tumblr, Path—could carve out successful niches against Facebook.  But Facebook had other plans. That year the company introduced a feature that allowed users to “check in” at any location,

1) “It’s really fun to work” on consumer Internet products, he says. “But why is it getting harder and harder over the years? Because these big players are getting bigger and bigger.”  Are companies like Facebook, Apple and Google the end of the startup?