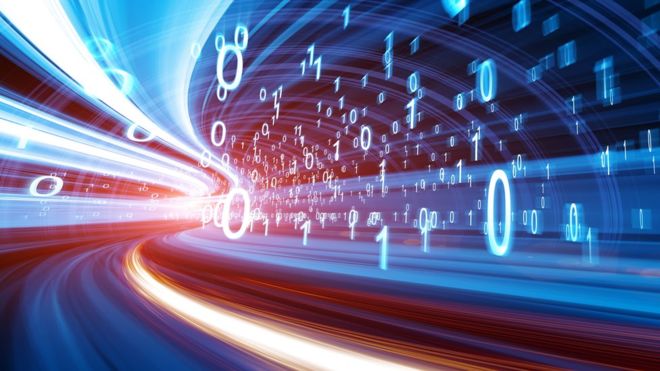 The Economist, a venerable British weekly newspaper recently said of data: “A new commodity spawns a lucrative, fast-growing industry, prompting anti-trust regulators to step in to restrain those who control its flow.” Never mind that data isn’t particularly new (though the volume may be) – this argument does, at first glance, have much to recommend it.

1) “Just as a century ago those who got to the oil in the ground were able to amass vast wealth, establish near monopolies, and build the future economy on their own precious resource, so data companies like Facebook and Google are able to do similar now.”   How is data very different from oil?

2) “If I tried to reclaim, or wipe from the face of the earth, all the personal data that I’ve handed over to data companies, it’d be a full time job for the rest of my life and I’d never actually achieve it. ”   What are all the places your data might be, and what sort of data has been collected?