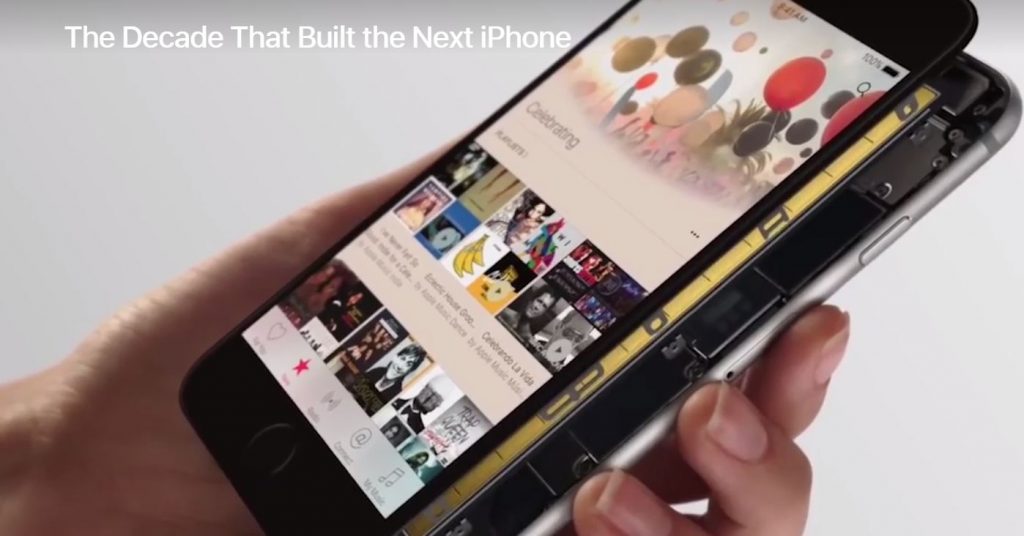 When Steve Jobs launched the iPhone in 2007, he said it was 5 years ahead of the competition and he was right. But after a decade, it’s starting to feel like Apple needs something big again. And now, on cue, here comes something big.

1) The video suggests that the iPhone 1 back in 2007 was revolutionary.  Was it really?  How big a leap was it to go from having an actual keyboard on a phone to having a touchscreen keyboard? And how could anyone have NOT thought that putting a phone and camera together was not a good idea?