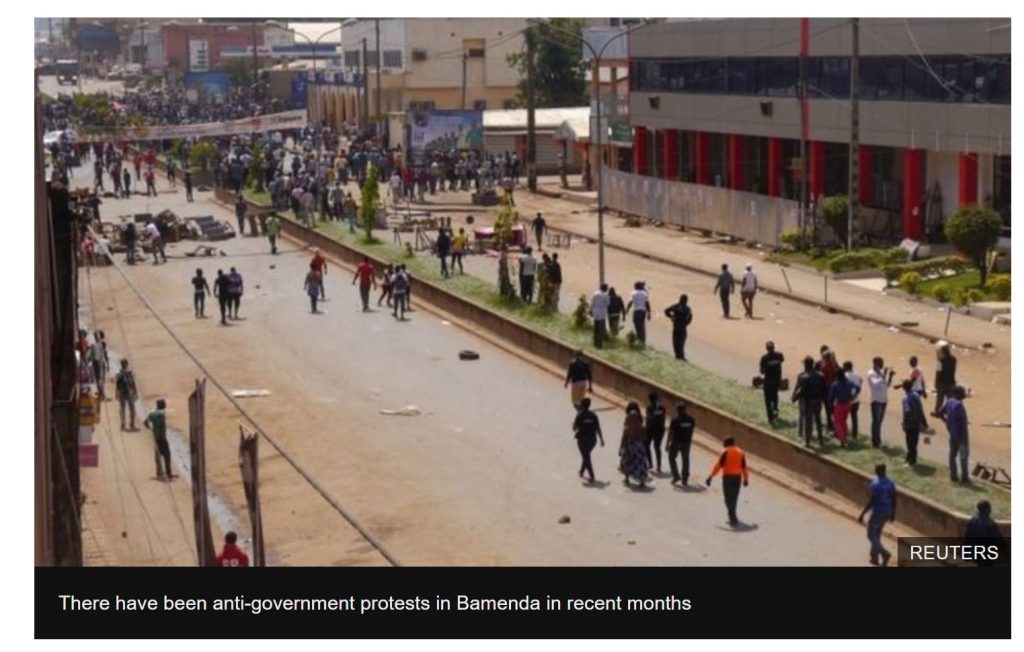 Three weeks after reports that Cameroon had blocked the internet in English-speaking parts of the country, residents say services have yet to be restored. So what is going on?  Cameroonians have little doubt that pulling the plug on internet services for about 20% of the population is an intentional act by the government.

1) What steps can citizens take when a country blocks access to the internet?

2) Which other countries around the world routinely block or control the internet access of their citizens?