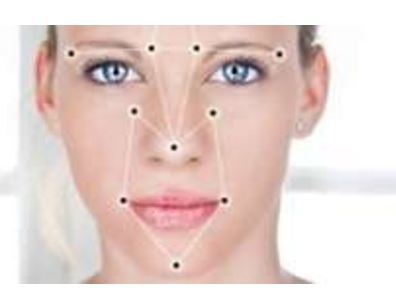 Facial recognition technology has evolved at breakneck speed, with consequences that could be benign or altogether more sinister, depending on your point of view.  High-definition cameras combined with clever software capable of measuring the scores of “nodal points” on our faces – the distance between the eyes, the length and width of the nose, for example – are now being combined with machine learning that makes the most of ever-enlarging image databases.  Applications of the tech are popping up all round the world.

1) “In China, for example, fried chicken franchise KFC recently unveiled its first “smart restaurant” that uses facial recognition to predict what meal customers are likely to want, based on their age, gender and the time of day.”  How could this be possibly useful?  Presumably the customer still has to order what they actually want.

2) “Russian app FindFace lets you match a photograph you’ve taken of someone to their social media profile on the country’s popular social media platform Vkontakte. In theory, you could track down a complete stranger you snapped on the bus or train.”  What are the privacy issues surrounding this tech?