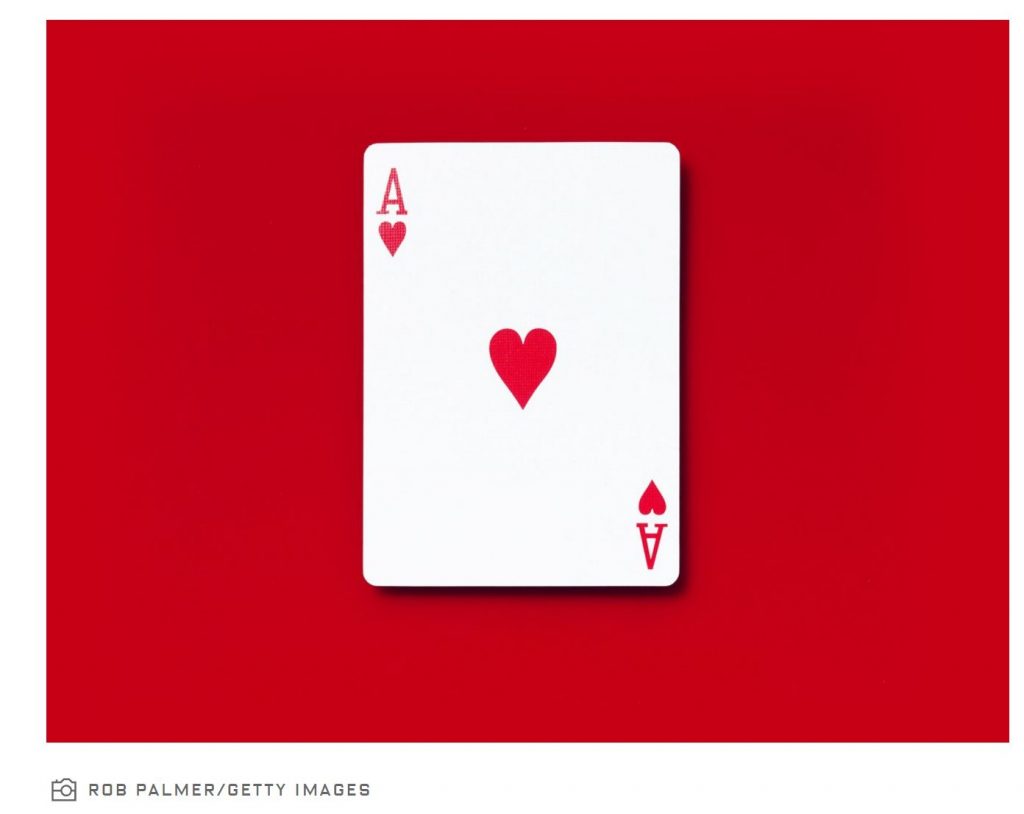 FOR ALMOST THREE weeks, Dong Kim sat at a casino in Pittsburgh and played poker against a machine. But Kim wasn’t just any poker player. This wasn’t just any machine. And it wasn’t just any game of poker.  Kim, 28, is among the best players in the world. The machine, built by two computer science researchers at Carnegie Mellon, is an artificially intelligent system that runs on a Pittsburg supercomputer. And for twenty straight days, they played no-limit Texas Hold ‘Em, an especially complex form of poker in which betting strategies play out over dozens of hands.  About halfway through the competition, which ended this week, Kim started to feel like Libratus could see his cards. “I’m not accusing it of cheating,” he said. “It was just that good.” So good, in fact, that it beat Kim and three more of the world’s top human players—a first for artificial intelligence.

1) Libratus, the AI computer, “relied on a form of AI known as reinforcement learning, a method of extreme trial-and-error. In essence, it played game after game against itself.  Libratus learned from scratch.”   What is the benefit (or problem) with having an AI computer start from scratch?

2) It is hard to imagine that the developers of the AI are looking to just become world poker stars.  What other applications would benefit from this technology of learning things from scratch by doing the task millions upon millions of times?