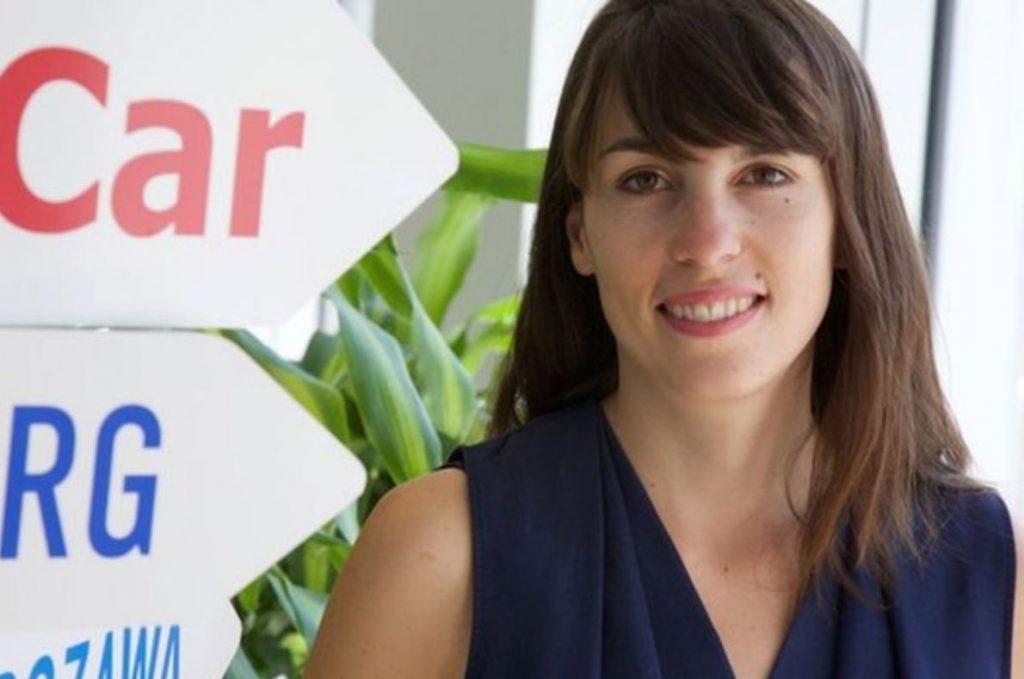 A rail strike is a strange time to realise that your start-up is going to be a success but that was the moment that the founders of BlaBlaCar knew that their company was going to take off.  BlaBlaCar is the French online ride-sharing company that pairs people travelling between cities with drivers who have empty seats in their car.  When it was set up in 2006, founders Nicolas Brusson and Frederic Mazzella found it difficult to persuade customers or investors of the idea.  “People thought we were crazy. At the beginning they would say, ‘it’s interesting but you’re doing hitchhiking online and no-one’s going to do that.”

1) This seems to be a perfect app for somewhere like the United States or Canada where there are large distances between cities and limited rail connections.  What steps could you take to work with the developers to bring this to North America?

2) What cultural differences might be contained in the app as a result of it being developed in France, and would you need to make changes for the North American market?