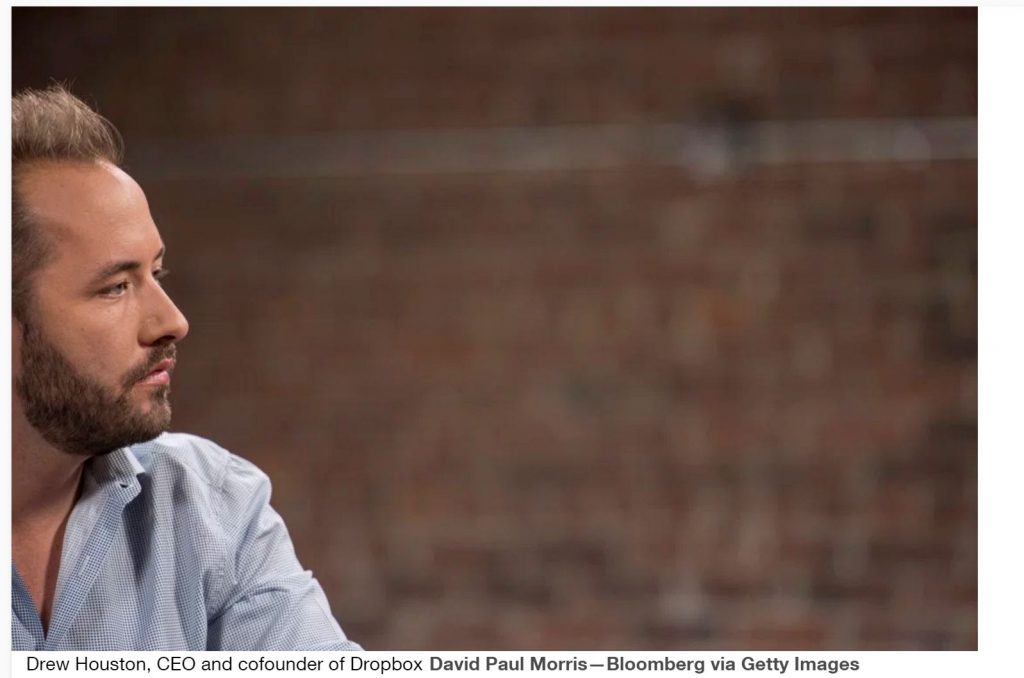 Dropbox recently restored years-old “deleted” files for some customer accounts by accident, drawing attention to a potential privacy problem.  Files supposedly deleted by customers from the company’s servers were instead retained for as long as eight years, according to several reports over the past few weeks. The company apologized for what it has described as “a bug” as well as a botched software fix that led to the unintended document recoveries.

2) “Over the past few years, Dropbox has moved the vast majority of its cloud infrastructure off of Amazon AWS, a popular cloud computing provider, onto its own custom machines.” Is it better or worse that Dropbox is now running it’s own cloud storage solution?