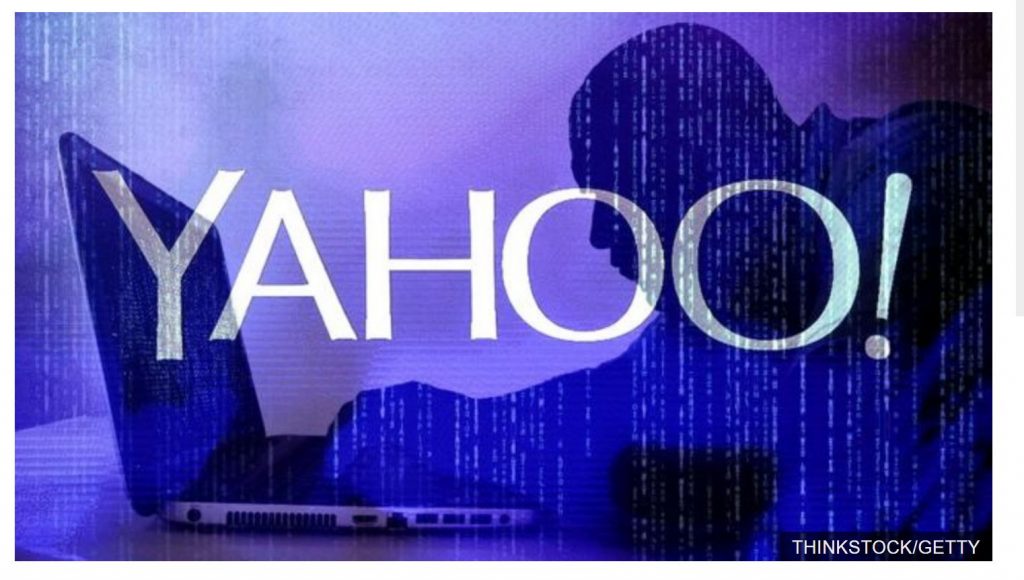 Yahoo has revealed that login details for up to one billion accounts have gone missing.  The massive breach was discovered while it investigated a separate attack that had compromised data on about 500 million accounts. Yahoo said it suspected a state-sponsored attacker was involved in both thefts.  How can it be sure?

1) “Analysis of the methods and tools the attackers used as well as their ultimate targets probably betrayed who was ultimately behind it.”  What sorts of things do you think would make someone clearly Russian versus Chinese?

2) If all this is true, then why wouldn’t Russia (say) just switch to hacking just like the Chinese do, so it looks like the work is Chinese in origin?