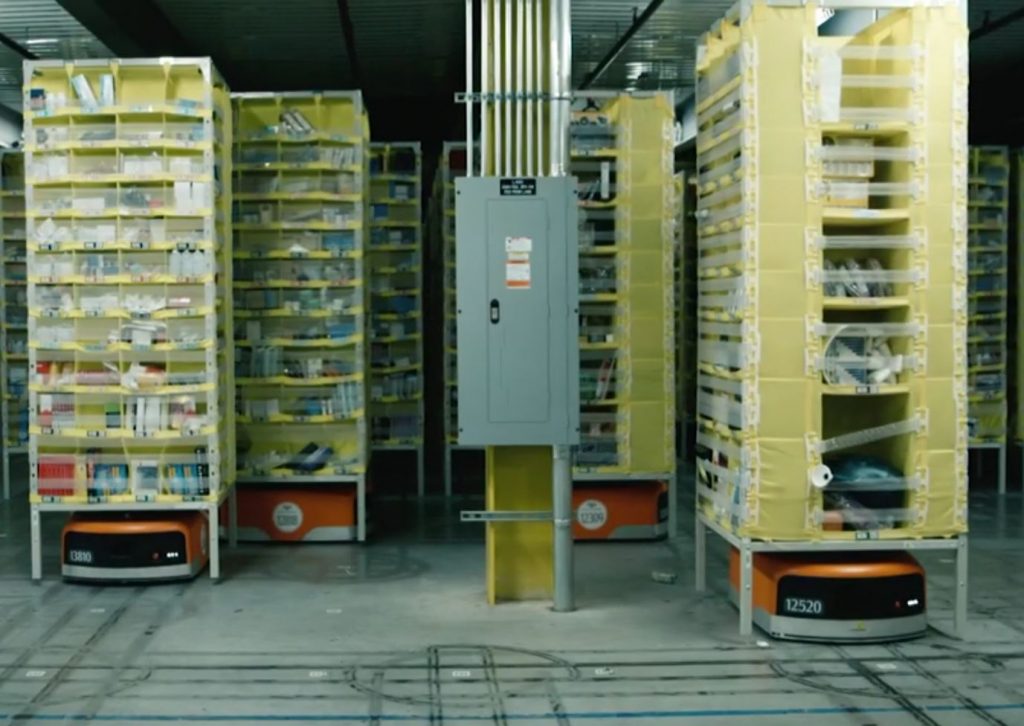 Donald Trump’s nominee for Labor secretary is well-acquainted with one of the hottest debates about work today: automation.  Andrew Puzder, the chief executive of CKE Restaurants, has extolled the benefits of automation, while also criticizing government for pushing businesses to use machines instead of humans. (CKE Restaurants is the parent company of Carl’s Jr., Hardee’s, Green Burrito and Red Burrito.)  As secretary of the Labor Department, Puzder will oversee the job market and be a powerful voice on issues such as the minimum wage. The fast food industry has been the target of nationwide protests that call for a $15 minimum wage. He’s expected to push back against such efforts.

1) “…raising wages only pushes businesses toward machines. Fast food’s thin profit margins make it impossible to raise wages. Businesses are then forced to use cheaper machines instead.”  Do you agree or disagree with this framing?

2) “Puzder has also praised automation for bringing convenience to customers and reducing costs for businesses.”  It seems like automation is a double-edged sword.  How do you advise a company on these issues?