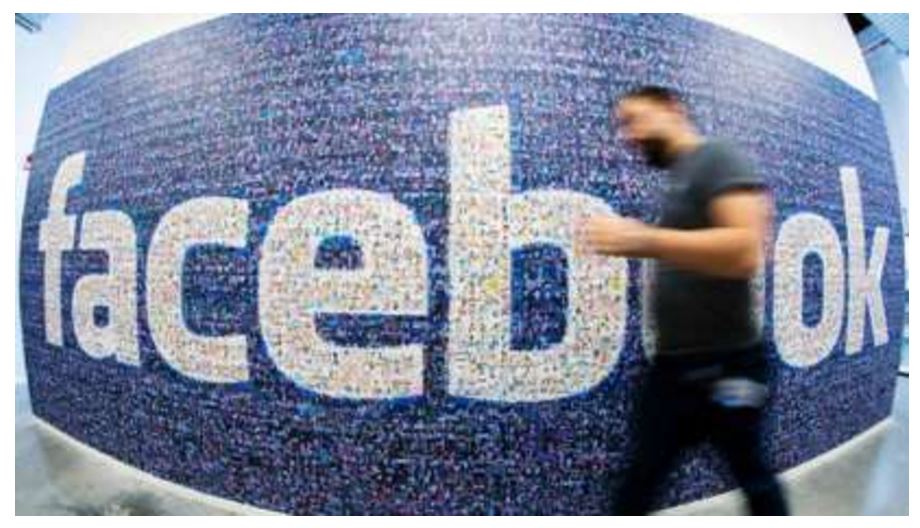 Facebook worked on special software so it could potentially accommodate censorship demands in China.  Since 2009, the only way to access Facebook in China has been via a virtual private network – software designed to “spoof” your real location and avoid local internet restrictions.  Facebook, which has 1.8 billion active users, is aggressively looking to expand in parts of the world beyond its existing markets.

1) What would motivate Facebook, which claims to be a paragon of independence, to work with the Chinese government to allow censorship of content and tracking of users?

2) Could Facebook have this tool operating in other locations, such as the U.S. and Canada?