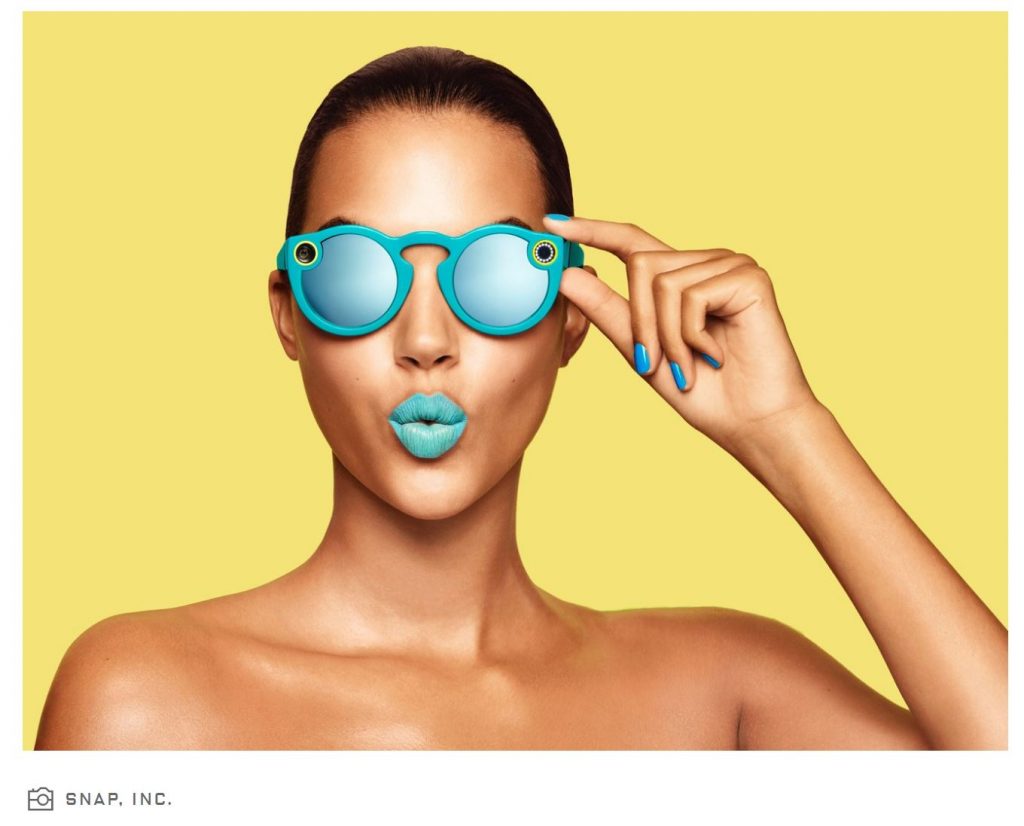 LATE LAST WEEK, a Minionesque vending machine mysteriously appeared in a parking lot near Snap’s original offices in Venice, California. It was named Snapbot, and it was there to sell Specs, the company’s goofy new picture-taking sunglasses, for $130 a pop to anyone who got there fast enough. After 24 hours, the machine disappeared.

1) Is this just a trendy Silicon Valley / LA fad that will have no staying power?

2) This is a pretty unique idea to distribute emerging technology (priced at $130) through a vending machine that is only at the location for 24 hours.  Does the idea translate to other items, and why or why not?