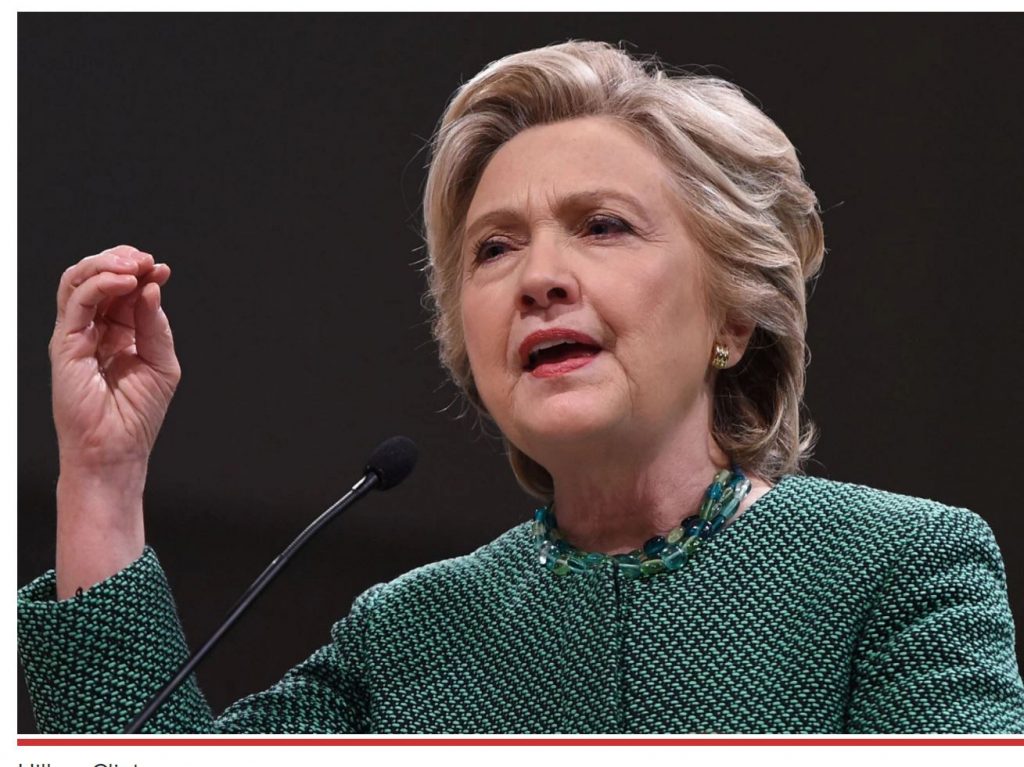 For months now, we’ve been told that Hillary Clinton’s 33,000 missing emails were permanently erased and destroyed beyond recovery. But newly released FBI notes strongly suggest they still exist in several locations — and they could be recovered, if only someone would impanel a grand jury and seize them.

1) Ignore the political implications, if any, of this article.  “In a May interview with FBI agents, an executive with the Denver contractor that maintained Clinton’s private server revealed that an underling didn’t bleach-clean all her subpoenaed emails, just ones he stored in a data file he used to transfer the emails from the server to Clinton’s aides, who in turn sorted them for delivery to Congress.”  Do you understand what is being said happened here with the original emails versus copies of emails?

2) “The FBI documents also reveal that Hillary’s server was mirrored on a cloud server in Pennsylvania maintained by Datto Inc., a tech firm that performs cloud-to-cloud data protection.  When PRN contracted with Datto, it requested that Hillary’s server be backed up locally and privately. But the techs forgot to order the private node, and they sent the server backup data “remotely to Datto’s secure cloud and not to a local private node.”  Do you understand what is being said happened here and why what were considered “deleted” emails were actually backed up to cloud storage?

3) What implications does this article have for Hillary Clinton, and for any company wanting to ensure that it keeps track of its data, and when it deletes something every copy is deleted?