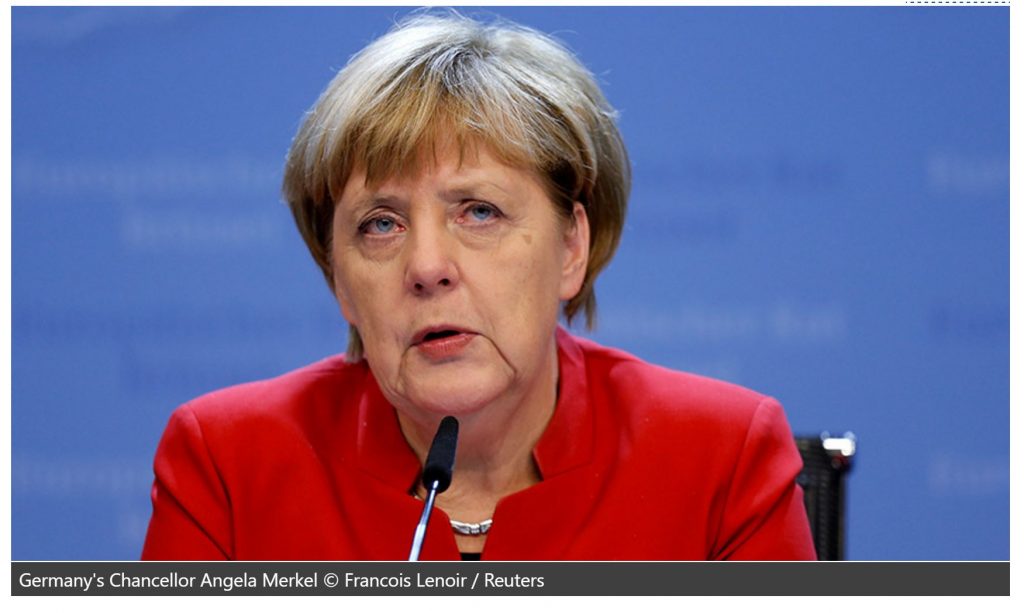 German Chancellor Angela Merkel launched a broadside at internet media giants, accusing them of “narrowing perspective,” and demanding they disclose their privately-developed algorithms. Merkel previously blamed social media for anti-immigrant sentiment and the rise of the far right.

1) Is it possible that Facebook and Google algorithms could “narrow perspective”?

2) Even if Google and Facebook do have algorithms that are biased in some way, they are not monopolies and people have free choice to use them or not.  Why should they / should they not have to reveal their “secret sauce” algorithms?