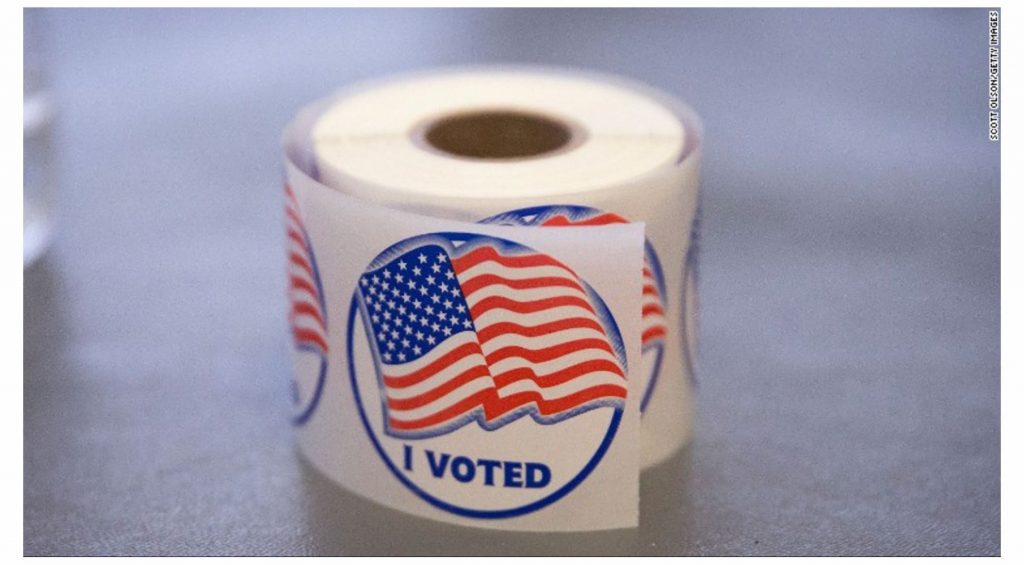 The Obama administration is accusing Russia of hacking US political organizations. States are reporting attempts — in one case successful — to breach voter registration databases. And the final days of the campaign are dominated by talk of whether the race is “rigged.”

1) “Nobody is going to be able to change the outcome of the presidential vote by hacking voting machines. The system is too distributed, too decentralized, too many implementations for any individual actor or group to make substantial change,” said Nicholas Weaver, a computer scientist and cybersecurity expert at the International Computer Science Institute at the University of California, Berkeley.”   This comment seems to rely on the fact that all political races across the U.S. are the same.  In fact for many races there is no doubt about the outcome, but for a few the outcome is going to be very close indeed.  Recall that the 2000 U.S. presidential outcome came down to less than 500 votes in just four counties in just one state.  What are the most vulnerable points of failure in a voting system?

2) “A bigger concern for most experts isn’t the actual hacking of ballots or vote totals but registration databases. Many of those are connected to the Internet as a way for voters to register, make changes or check their status.  That was the target in Illinois, where hackers successfully stole roughly 90,000 voters’ information, such as their names, drivers license numbers and last four Social Security Number digits. But no data was changed in the system itself, which would indicate an attempt to go beyond mere identity theft to cause electoral disruption.”  In almost every case, the weakest part of any system is not the technology, but the person.  How might a “hacker” be able to influence the vote having stolen 90,000 voters’ information?