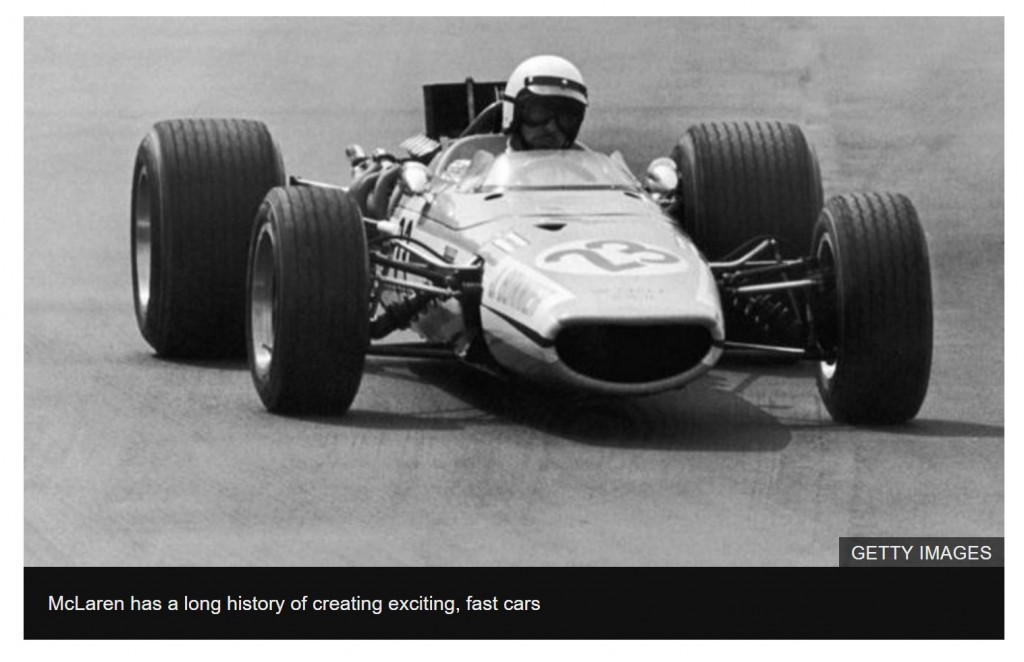 The reports that Apple has been considering a $1.5bn (£1.2bn) acquisition (or at least significant investment) in British car maker McLaren have thus far been played down by both parties.  But there are several compelling reasons to take the reports seriously.

1) “In the car industry as a whole, almost all companies work on a seven to 10-year cycle for new cars,” said Jim Holder from Autocar magazine.  McLaren is quicker than that, he said – something he felt would appeal to Apple.  “McLaren has proven it can work on a three to five-year cycle,” he added.  “It can do that because of its racing pedigree. Every two weeks in Formula 1 they turn up with a newer, improved car. Never missing a deadline, and always seeking constant improvement.”  What are the risks of Apple purchasing a company that delivers in half the time of usual companies?

2) What might be a better company for Apple to purchase than a small British supercar maker?