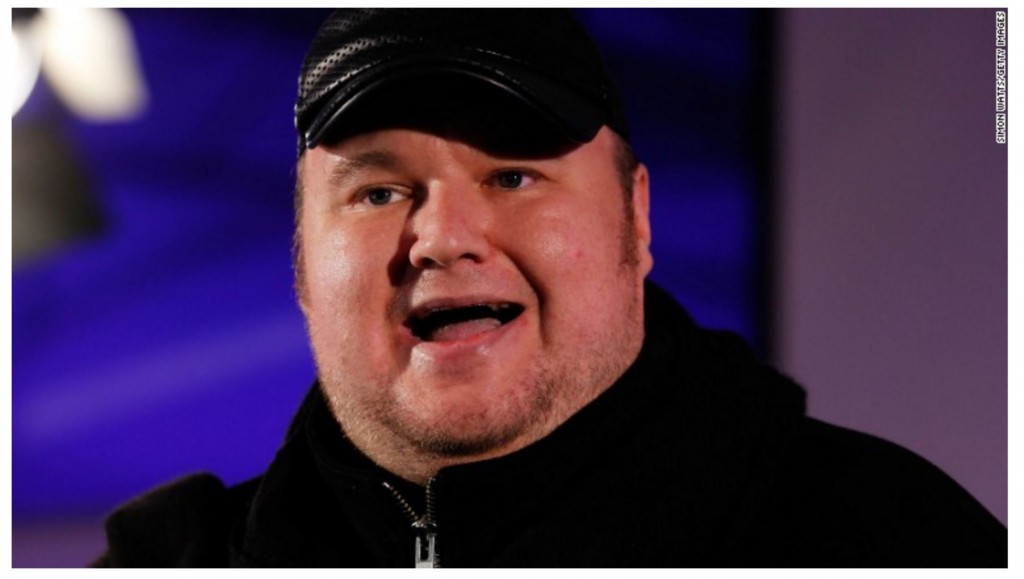 Internet mogul Kim Dotcom, who’s wanted in the U.S. on criminal charges, has won permission for his court battle to be streamed online. Dotcom is fighting extradition from New Zealand to the U.S., where he’s accused of reproducing and distributing copyrighted content on a massive scale.

1) “This is breaking new ground,” Dotcom tweeted in response to the news. “New Zealand at the forefront of transparent justice!”  Is it important that Dotcom is able to live steam his own judicial hearing on extradition?

2) Lawyers appearing on behalf the U.S. government had opposed the idea, arguing that material that might appear in the broadcast could prejudice potential jurors for any trial in the U.S.  Do you agree, or not, that live streaming an extradition hearing in New Zealand might influence jurors in the U.S.?