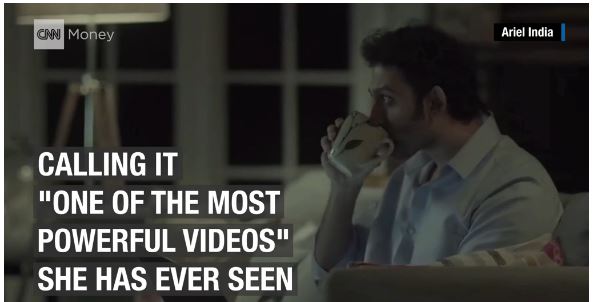 India boasts many of the world’s top IT companies, tech entrepreneurs and digital startups. Yet, it’s also home to nearly 900 million people who do not have access to the internet.  In 2015, only 22% of adults in India had access to the Internet, according to the Pew Research Center. That ranks India far behind other large, developing countries like China and Brazil, where adult internet access rates are at 65% and 60% respectively.

1) “India simply lacks the routers, fiber optic links and servers needed to expand access”.  Comparing this to the mid-1950’s in America, when no interstate highway system existed, what could India do to change this situation?

2) How and why does it matter to a U.S. company that 900 million people in India are not connected to the Internet?