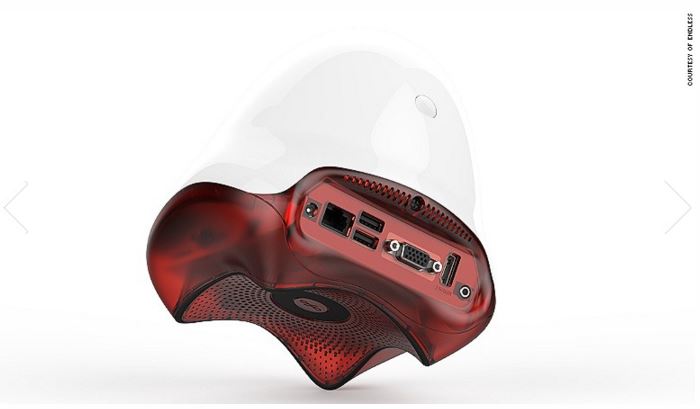 While smartphones may be sweeping through emerging markets, a computer is still the thing that you and I sit down to every day to access the knowledge economy,” he said. “The only difference between a smartphone and a computer is the monitor, the keyboard, the mouse and the operating system.

1) “Initially I thought we’re going to take Android, put it on a smartphone processor and how hard could it be? And when we went into hardware how hard could that be? We’re basically taking an off-the-shelf board and slapping two pieces of plastic around it. The real challenge we found was that no existing operating system worked.”  Why do you think operating systems like Windows, iOS, Android and Linux would not work for this project?

2) Does it make sense to go backwards to an earlier period in order to serve underserved regions of the world?