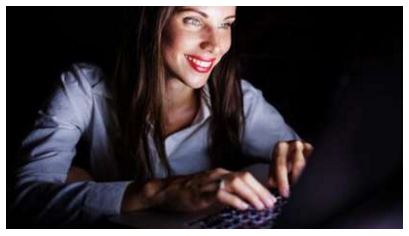 Computer code written by women has a higher approval rating than that written by men – but only if their gender is not identifiable, new research suggests.  The US researchers analysed nearly 1.4 million users of the open source program-sharing service Github.  They found that pull requests – or suggested code changes – made on the service by women were more likely to be accepted than those by men.

1) “we see evidence for gender bias: women’s acceptance rates are 71.8% when they use gender neutral profiles, but drop to 62.5% when their gender is identifiable . There is a similar drop for men, but the effect is not as strong.”  What could possibly be behind gender bias in coding?

2) Is the way forward here just to make things anonymous, or is that just side-stepping the issue?