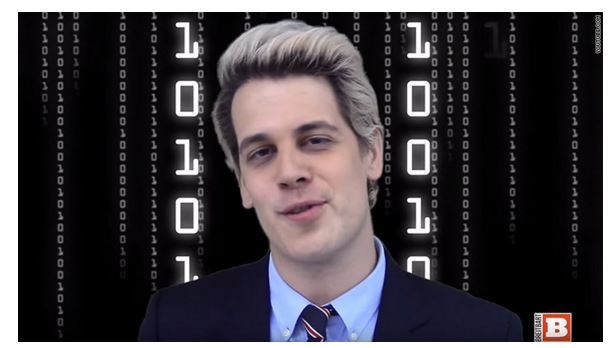 Twitter’s new crusade against violent speech was a hot topic this weekend.  The company has gone after a popular — albeit controversial — Twitter user. It revoked the “verified” status of Milo Yiannopoulos, a British journalist at Breitbart News, on Friday evening.  Yiannopoulos has over 140,000 Twitter followers and is known for his provocative, unapologetic commentary. He’s been vocal in the contentious movement known as GamerGate, which claims to promote ethics in gaming journalism but has been condemned for its treatment of women.

1) Twitter is a U.S.-based company operating under U.S. laws.  It banned a U.K. based tweeter who writes under European law.  Is it appropriate for a U.S. company to apply U.S. laws on citizens of other countries?