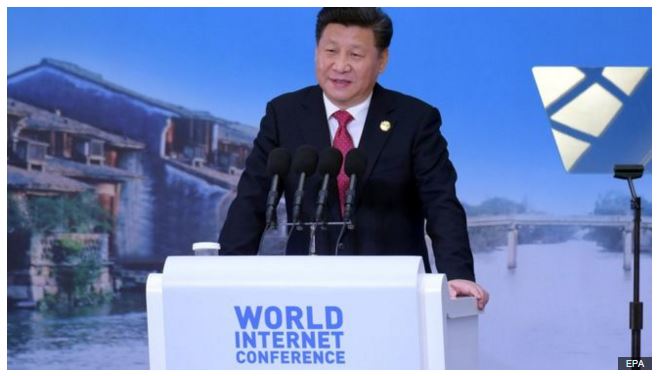 Who’s in charge of the internet?  Both Xi Jinping, President of China, and Donald Trump, Presidential candidate, clearly think it is time for national governments to grasp control of the internet to bend it to their own political purposes.

1) China has an “increasingly sophisticated Great Firewall acts as a strict border control for the internet” meaning that when in China you cannot access websites like CNN.com, Facebook.com and such.  The internet is famous, though, for being built to allow people to get around obstacles.  Why is it useful, or not, for the Chinese government to limit access to Western (and indeed many Chinese) websites?

2) Should the U.S. government be allowed to have more say over which websites are allowed and which are not?