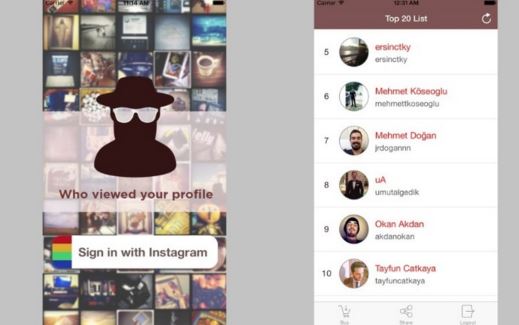 1) The article says that the InstaAgent app stole a user’s Instagram password, which might be the same as the user’s other site or app passwords.  “This is the latest proof that nasty stuff still sneaks into Apple’s app store, even though the company tightly guards it.”   How is it that Apple can tightly guard something and miss something this important?

2) The article says that this hack “was uncovered by David Layer-Reiss, a 16-year-old in Germany who independently creates iPhone apps in his spare time. He downloaded InstaAgent and examined what information it was sending out of his phone. The code revealed that InstaAgent was transmitting his username and password in plain text to a mysterious computer server.”  How could a 10th grader spot something seemingly this obvious and how does it help you advise a company you might be working for when it comes to the apps employees use?