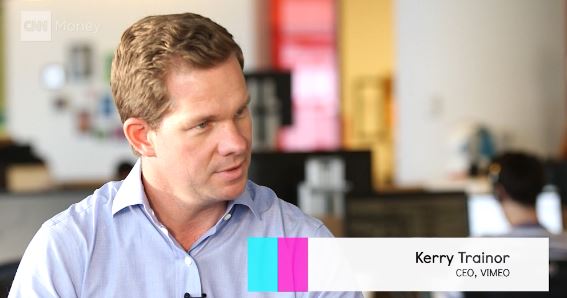 When HBO started thinking about selling subscriptions via the Internet, the network’s CEO Richard Plepler brought in tech whizzes as teachers.  “I went to school,” he says. “I brought in all kinds of people who knew an enormous amount, much more than I did about this… and made sure that we had the right people around us.”  It is a hiring process that continues to this day. HBO in 2015 is a fundamentally different company than it was just 10 years ago. First it created an app that made it easy to stream shows. Then, earlier this year, it started to let people sign up for HBO online, bypassing the normal cable or satellite subscription method.     So far, Plepler says, the subscribers that are coming in the door via the HBO web site are not cannibalizing the company’s core cable partnerships.  “This is really about a multilateral approach to distribution, not a binary approach to distribution,” he says.

1) The article says that HBO’s CEO believes “subscribers that are coming in the door via the HBO web site are not cannibalizing the company’s core cable partnerships.”   Thinking about all the channels (not TV channels but ways to reach customers) to market is critical for a CEO.  Do you believe him when he says there is no channel conflict here?

2) How does HBO’s CEO’s approach help or inform other CEOs on what to do?