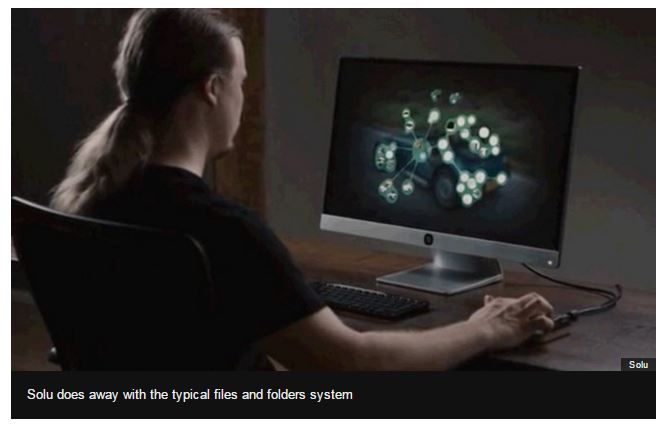 1) The article says “Solu’s main selling point is its software. It looks nothing like any computer you’ve ever used before.  Running on a heavily-modified version of Google’s Android operating system, the Solu software does away with many of the conventions we’re used to in home computing.”  Can you think of any other examples where a new technology has “done away with many of the conventions we are used to”?

2) How likely is something that essentially changes everything to succeed or fail?  What determines this?