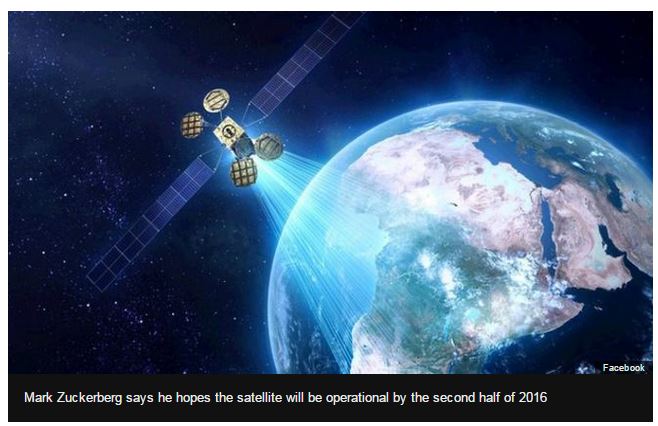 Facebook is to launch a satellite that will provide internet access to remote parts of Africa, the social network’s founder Mark Zuckerberg has announced.  In partnership with French-based provider Eutelsat, Facebook hope the first satellite will be launched in 2016.  “We’re going to keep working to connect the entire world — even if that means looking beyond our planet,” Mark Zuckerberg said in a Facebook post.

1) Why is Facebook, a social media company, putting satellites into orbit?

2) At first blush it sounds amazing that Facebook would do this, but the article notes that “In some areas, particularly India, businesses reacted angrily to the plans saying it gave Facebook, and its partners, an unfair advantage in developing internet markets.”   Is it not alright for a company to do what it can to create and improve its market opportunities?