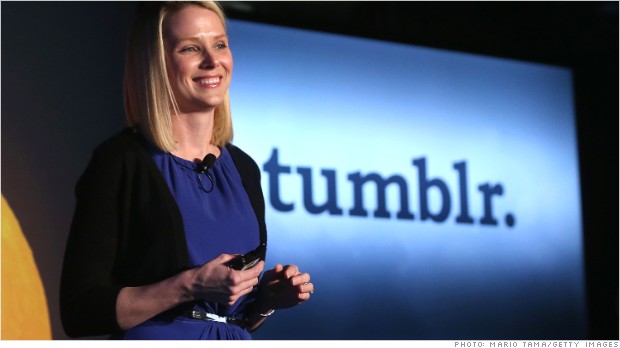 Discussion:  Hours after Yahoo CEO, Marissa Mayer, announced that it was buying blog site, Tumblr, it also announced that it was re-vamping Flickr.  Flickr, a photo-sharing service, had been falling out of use since Yahoo purchased the start-up in 2005.  Among other things, the updated site will allow users one terabyte of storage and a promise that the fidelity of uploaded pictures will not be compromised.  The new Flickr homepage also offers “endless scrolling”.