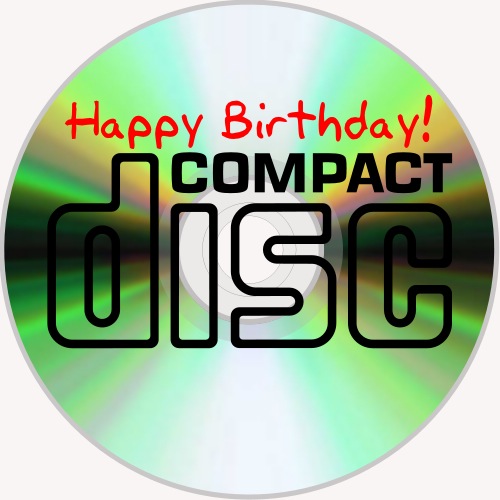 Discussion:  On October 1, 1982, Billy Joel’s “52nd Street” was released commercially onto CD.  When the first CD player was released that same day, it was described as a “new digital record player, using laser beams.”  Before the end of the decade, CDs would overtake the cassette tape in popularity.  Today, compact discs remain popular, but are losing ground to both MP3’s and streaming music.