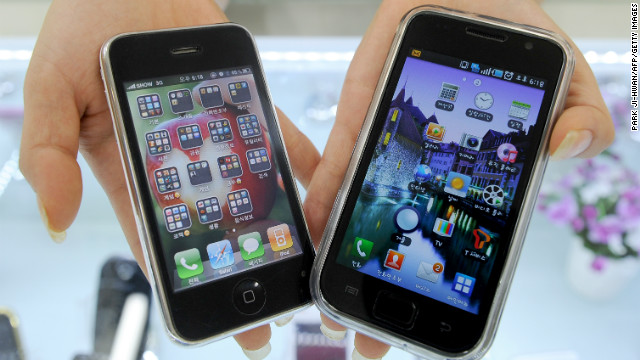 Discussion:  Apple won its nearly $1 billion dollar patent  lawsuit against Samsung–a decision that is likely to affect the entire smartphone industry.  Samsung was unable to prove that any of Apple’s patents were invalid, which means that other manufacturers, like Google, are probably going to change the way they do things to avoid a similar dispute.  This decision could spark creativity in the design of future devices because each manufacturer will aim to have its own unique image.  Samsung is expected to appeal the decision, but changes in the industry are sure to follow.