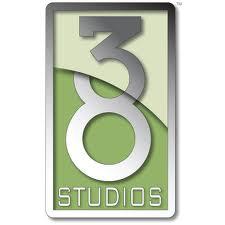 Discussion:  Rhonde Island, and its citizens, are now investors in software company, 38 Studios.  The goal of 38 Studios and its founder, Red Sox pitcher Carl Schilling, was to bring in skilled jobs to the fiancianally struggling state.  However, the company laid off all of its 400 employees on Thursday, without pay, and cancelled all of their benefits.  Now, the state of Rhode Island is stuck with loan fees of roughly $112 million dollars.