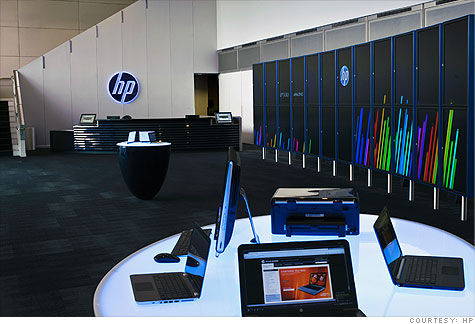 Discussion:  HP had a higher percentage of PC growth in the first quarter of 2011 than Mac, which does not happen very often.  HP’s PC sales in the US grew by 7%.  Industry analysts noted two reasons why HP was more successful than its competitors.  HP did a better job of securing hard drives after Thailand’s floods in 2011, which caused significant hard drive shortages.  It also appears as if HP’s CEO and leadership issues have been resolved, which has benefited the company as a whole.