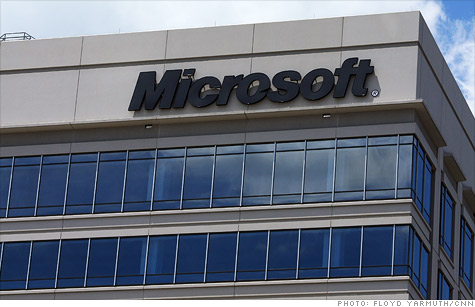 Microsoft took matters in its own hands regarding a major cybersecurity issue. The company, with the blessing of federal officials, seized control of servers at two rogue hosting companies.

Discussion:  Micorsoft employees, along with U.S. Marshalls, raided two Web hosting companies on Friday, March 23.  Microsoft’s goal was to put a hault to the over $100 million dollars that the cyber mafia has stolen over the past five years.  The seized servers were the main tools that the organized crime ring used to steal the funds.  Instead of filing a criminal suit, Microsoft filed a civil suit against the crime ring, and four days later they had seized the servers–a turnaroud time that is virtually unprecedented.