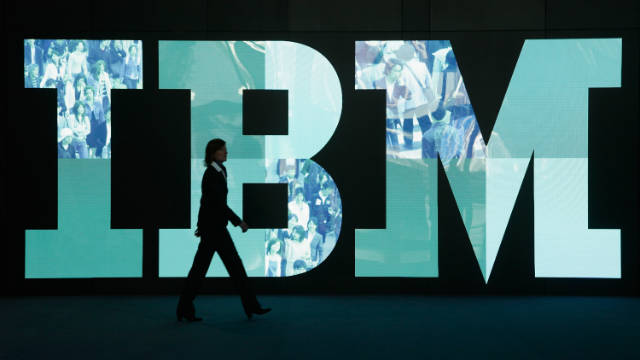 IBM says: "In five years, the gap between information haves and have nots will cease to exist."

Discussion:  At their annual conference, IBM predicted that the digital divide, the divide between those who have digital devices and those who do not, would cease to exist in 5 years.  IBM predicts that because of price and increased ease of use, in five years digital devices will be available to everyone.  Many are skeptical of IBM’s time frame, but the consensus is that the day will come when the digital divide will cease to exist, though it might not be for quite some time.