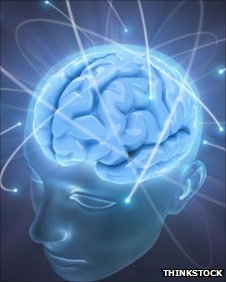 The chip replicates how information flows around the brain

Discussion:  The idea of creating a computer system that can replicate decisions made by the human brain is coming closer to reality.  Researchers at MIT have designed a computer chip that mimics how the brain’s neurons adapt in response to new information.  With this new technology, artificially created body parts could communicate with the brain, as well as propel artificial intelligence devices into reality.  Scientist have learned how to program plasticity, the brain’s foundations to learning and memory, which some day prove to be even faster than the biological process.