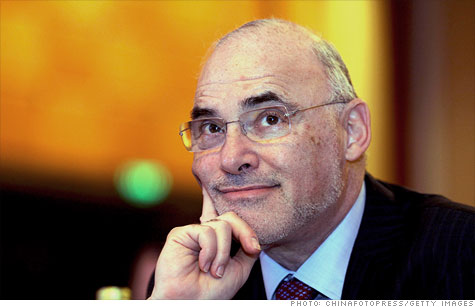 HP CEO Leo Apotheker wants to get HP out of the PC business.

Discussion:  Last week HP announced that it would no longer support its TouchPad, among other things, which had only been on the market for three weeks.  It also announced that it was going to buy British software developer Autonomy.  HP states that it is trying to transition into faster-growing, more profitable businesses like software, servers and corporate technology services.  Currently, software makes up 2% of HP’s sales, while its Personal Systems unit accounts for roughly 1/3 of the company’s annual revenue.  The future of a large portion of HP’s employees is still uncertain, and it will remain to be seen if these decisions will ultimately be beneficial or harmful to HP’s value.