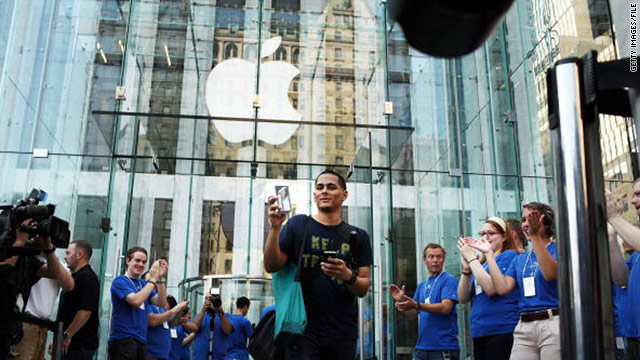 Discussion: Ten years ago, analysts thought Apple was crazy to get into the retailing business.  But over 300 stores later, Apple has definitely proven their risky model a success.  In fiscal year 2010, 13% of Apple’s total sales, roughly $3.2 billion, came from the stylized and shiny stores, including their flagship 32-foot glass cube New York City store, open 24 hours a day.  And while some critics argue that Apple stores are a sterile, angst-filled environment, others see “Apple fever” only getting bigger, especially with the emerging markets of China, India, and Brazil.