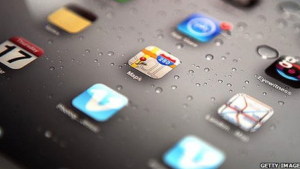 Discussion: ABI Research, a marketing intelligence company, says that almost 8 billion apps were downloaded in 2010.  Ebay claims 15 million people worldwide have downloaded its iPhone app in 190 countries and in eight different languages.  Clearly apps are popular but that doesn’t necessarily mean they are right for every business.  Apps are expensive and take months to create, and competition is fierce.  But as the popularity of mobiles and tablets outpace desktops, it’s not a matter of if a businesses should engage customers through mobile devices, it’s a question of how.